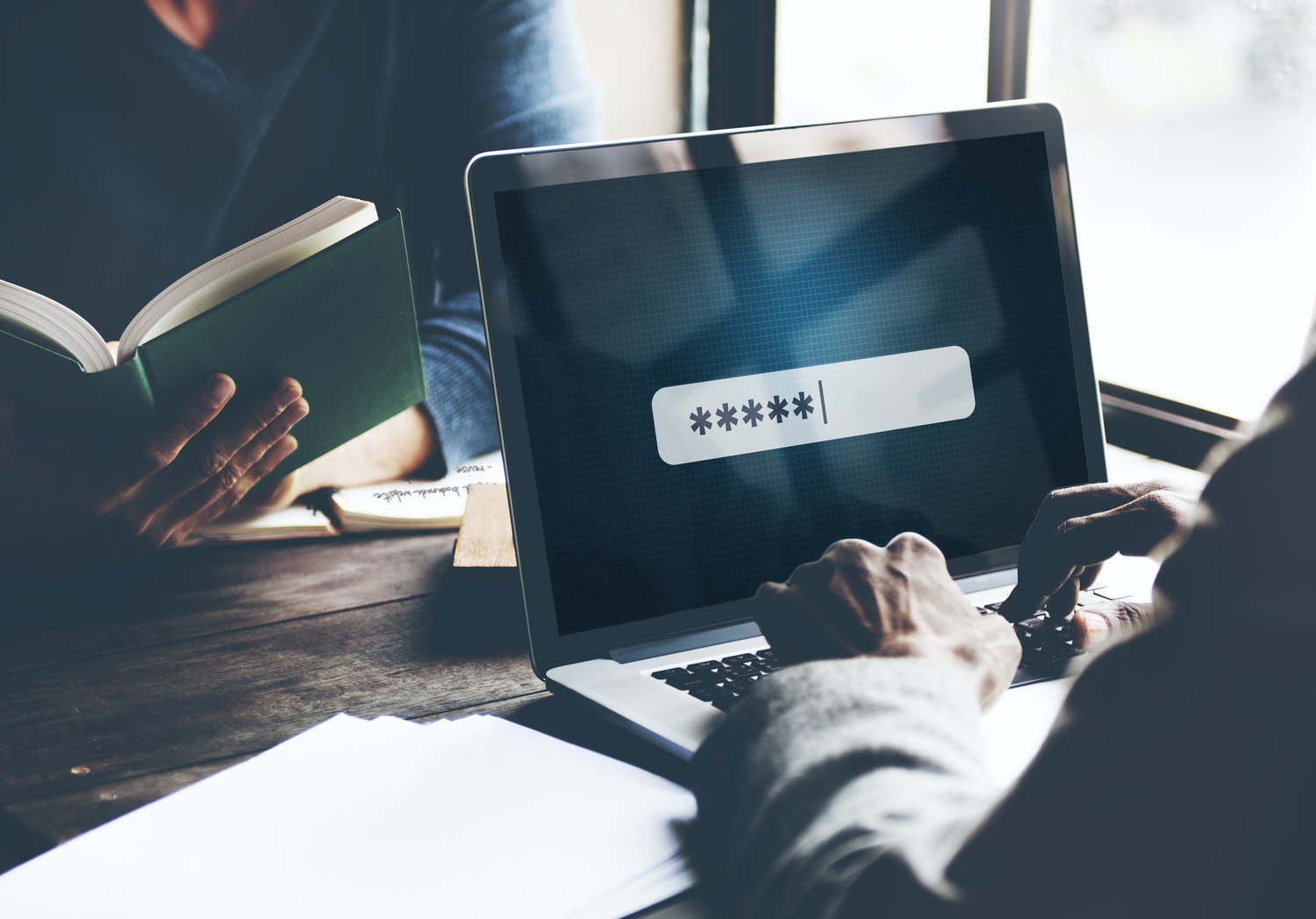 The world in which we live, most of the everyday tasks are done online. This means that all the data that is online is at constant risk of being stolen or exposed. This is where the need for encryption arises, although encryption is something that is not applied everywhere just because most people do not need it. The word encryption itself refers to the process through which all messages, files and other important data are encoded in such a way that all the contents are secure. No one can understand an encrypted message until and unless it is first decoded and only that person has access to the contents that has the key. This means that encryption is something that is quite important especially when you consider that there are constant online threats like hacking and identity theft. 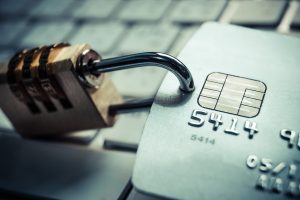 Whole File Encrypting
Many people today use the internet today and if you are using the internet to share information with others then encrypting your data is highly recommended. When a person uses third party software in order to encrypt an entire file then it is known as whole file encryption. Such a software uses a complicated process in which the algorithm rearranges all the contents of the file in such a way that it is impossible to read. This software or program also provides the user with a key that allows him to easily decrypt the data and this access key is restricted to authorized people only.
Client Side Encrypting
Client side encrypting is nothing like whole file encrypting. This is because client side encrypting is a process which is used to protect all the data on a computer that is connected to a server through a bunch of networks. When data is being transferred between computers then there is a chance that the data is intercepted before it reaches through. When there are such threats then client side encrypting is the way to go. 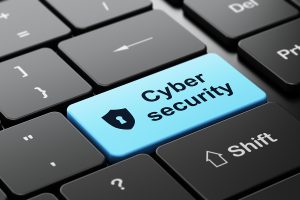 Method Of Decrypting An Encrypted File
The first that everyone needs in order to decrypt an encrypted file is the original algorithm that was used in the first place to encrypt the file. However, when a software is used for encryption then you need the same software for decryption as well. This is because the software will be able to easily decrypt the encrypted data.
These were a few things that you should know about the importance of encryption. Almost everything that we do today is done online and that is why there is a constant threat of theft and hacking. That is why it is important to encrypt every bit of information so that it cannot be stolen easily. With the help of data encryption all of that data can be protected and kept safe. The need for data encryption is rising day by day because most computers are connected through servers and some data is being transferred through the servers at all instances. This is the reason why encryption is becoming such an important part of our world.